Her research engages with ruined architectures, collective memories, outcast historical buildings and other man-made territories, such as postindustrial landscapes or spaces. She essays readings of architecture as a cultural field, exploring new curatorial epistemologies within the urban, the visual and the techno-cultural critique. 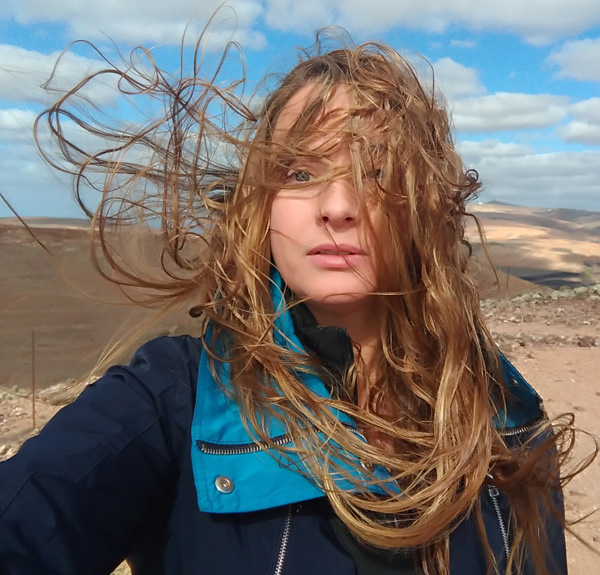 Since 2001, I have been engaged with ruined architectures, collective memories, outcast historical buildings and with other man-made territories, such as postindustrial landscapes or spaces. My research revolves and materializes as curated exhibitions, cultural programming, ephemeral architectural projects, and as well as editorial and written work at both academic and cultural publications.

As a researcher/curator, I am interested on the epistemologies of curating, especially on strategies for curating architecture and space, on the critique of techno-culture, and globally on urban and visually engaged cultures.

In the past, I have worked and collaborated with different national and international organizations:

Lab’Bel, Laboratory of Contemporary Art
Cultural consultant and scenographer (since 2010)

Rectorate of the University of Porto
Curator, scenographer, producer (2006–)

Institute of Art, Portuguese Ministry of Culture
Coordinator of the Laboratory of Experimental Art (2003–05)

As an architect, I have designed exhibition display and scenography for several cultural venues in France, Poland, Spain, and Portugal. And, long time ago, in the 20th century, I was part of the team of two architectural offices, EMBT — Enric Miralles Benedetta Tagliabue (Barcelona) and F. Távora and J.B. Távora (Porto).

My profile can also be seen here: